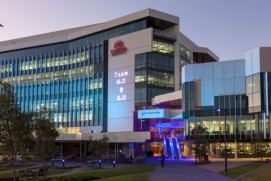 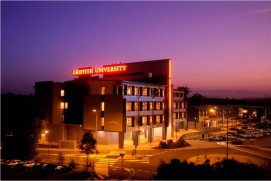 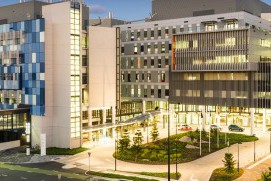 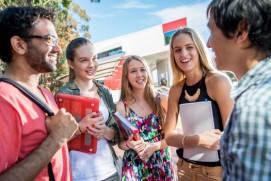 Griffith University ranks in the top five per cent of world universities, offering students access to leading teaching, research and more than $320 million in contemporary, new, learning spaces and facilities. These include the new $150 million Griffith Health Centre on the Gold Coast campus.

Griffith is an athlete-friendly university and has a strong commitment to sport and the role that it plays in a balanced educational environment.

The Gold Coast campus, which is the largest of five campuses, is the fastest growing university precinct in Australia. Centrally located in Southport and home to 16,500 students, it is part of the world-class Gold Coast Health and Knowledge Precinct. Clinical training and practical placements at the new $150 million Griffith Health Centre and $1.76 billion Gold Coast University Hospital will equip future graduates with the most up-to-date medical knowledge and provide access to the latest equipment and technology.

The campus offers teaching and research in almost all disciplines, with particular strengths in medicine, pharmacy, dentistry, dental prosthetics, dental technology, humanities, science, engineering and architecture, and business and government. Students enjoy extensive sporting facilities, including a gym and basketball, volleyball and tennis courts, plus an array of handy services. The campus is also serviced by the new Gold Coast light rail system.

Liz Cantor, Prominent journalists, a Seven News personality and winner of the fifth season of The Mole