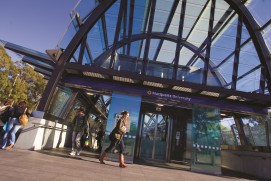 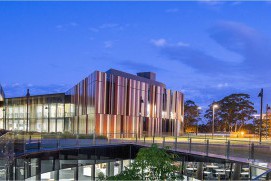 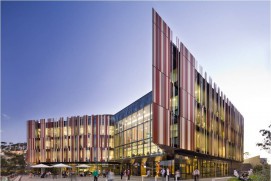 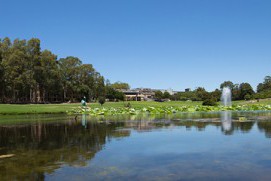 Macquarie University is renowned for excellence in interdisciplinary research and teaching, our unique approach to learning, our highly skilled graduates and our first-class facilities.

Macquarie enrols 38,000 students annually across four faculties – Arts, Business and Economics, Human Sciences, and Science – and employs more than 2,000 staff. It is a popular destination for international students, but also has one of the most generous outbound programs in Australia, supporting more than 600 of its students on overseas exchange annually.

Macquarie University knows today’s graduates need more than just academic skills. That’s why its Professional and Community Engagement (PACE) program takes students out of the lecture theatre and places them in the heart of their chosen careers. PACE gives students invaluable life experience that sets them apart from other university graduates and, as a result, makes them better equipped for the real world and more attractive to employers. PACE activities are available at an international, national and local level and participation can take many forms - internships, field trips, community development projects or service learning opportunities.

With an expansive open campus, there is considerable opportunity for growth and development of research and commercial partnerships, especially with the global companies located in the adjoining high-technology precinct.

Three undergraduate degrees are offered: B Business Administration, B Commerce – Professional Accounting and B Arts majoring in Media, Culture and Communication.

Peter Andren, former member for Calare in the Australian House of Representatives (Independent)